At the Laugh Factory Comedy Club

Jon Lovitz has been one of the best known comedians for the last thirty five years. He got his start acting in High School plays and developing his skills at the University of California, Irvine where he earned a B.A. in Drama. He also studied acting with Tony Barr at the Film Actors Workshop. At the advice of Tony Barr, Jon decided to concentrate solely on comedy. Jon has been working non-stop since. He was nominated for an Emmy his first two years on Saturday Night Live. While on SNL, he became known for his various characters and movie roles and voiceover work. For the last ten years Jon has pursued a career as a stand-up comedian. He is one of the few performers to start as an actor and then become a stand-up comedian who successfully headlines nightclubs, theatres, and casinos across the country.

Must be 18+ to attend. All attendees require a ticket. No food or outside drinks. No audio or video recording. No backpacks allowed.

To pick up your tickets, please provide the ticket agent with your name & ID. We recommend arriving at the box office 30 minutes prior to the show.

Show & Attraction tickets are non-refundable and may not be exchanged. All show & attraction ticket sales are final. If the show or attraction is cancelled by the venue or performer, the ticket price will be refunded. 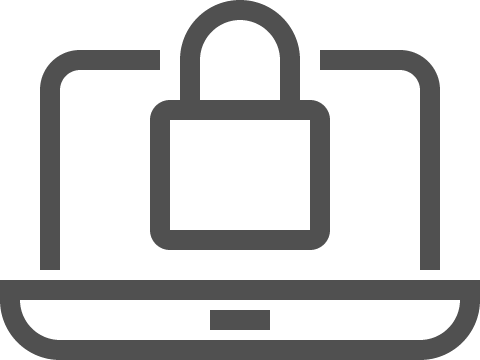 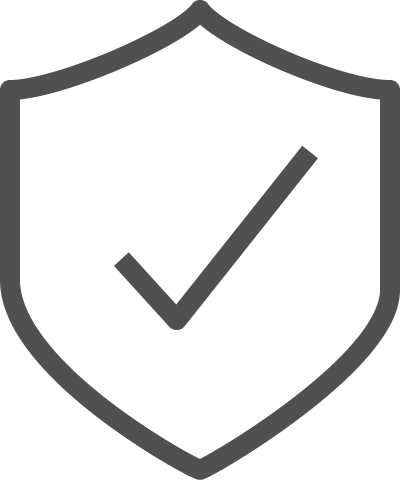 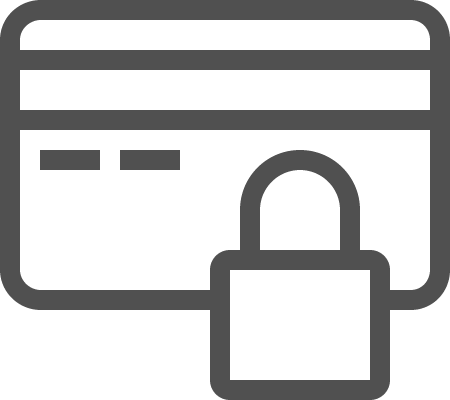